Alabbar founded and has led Emaar Properties of Dubai, Emaar Misr’s parent company, since its inception in 1997. The UAE investor was meant to lead a mega-project to build a new capital 45 km (28 miles) east of Cairo, but Egypt and Alabbar failed to close a deal in 2015.

Investment Minister Sahar Nasr and the head of Emaar Misr inspected the proposed site for a project in the northern region of al-Alamein, the statement said without giving further details about the project.

Alabbar, the property tycoon who helped develop Dubai’s Burj Khalifa, wanted to invest in “a number of projects in the new administrative capital and in al-Alamein” to boost the Egyptian economy, it cited the head of Emaar Misr as saying.

Egypt’s plan to construct a new metropolis was unveiled in March 2015 at a Sharm al-Sheikh summit, held to lure back foreign investors who fled after the 2011 revolt.

The project, one of several that President Abdel Fattah al-Sisi announced to develop the economy and create jobs for a growing population of 91 million, appeared to have stalled when the Emirati developer pulled out.

A contract to build government facilities at the planned capital by a Chinese state developer also fell through earlier this year.

Built to escape Cairo’s overcrowding and pollution, the new capital was initially expected to cost a total $300 billion and feature an airport larger than London’s Heathrow.

Cairo residents have questioned the idea of replacing their 1,000-year-old capital on the Nile with an alternative that could uproot thousands of government workers to what is now a desert. – Reuters
Read more at http://www.thestar.com.my/business/business-news/2017/08/05/emaar-misr-considers-investment-project-in-egypt-alalamein/#IMbpX3QC7rYukWW7.99

10 Years Visa for Investors and 100 % Shares Ownership in UAE 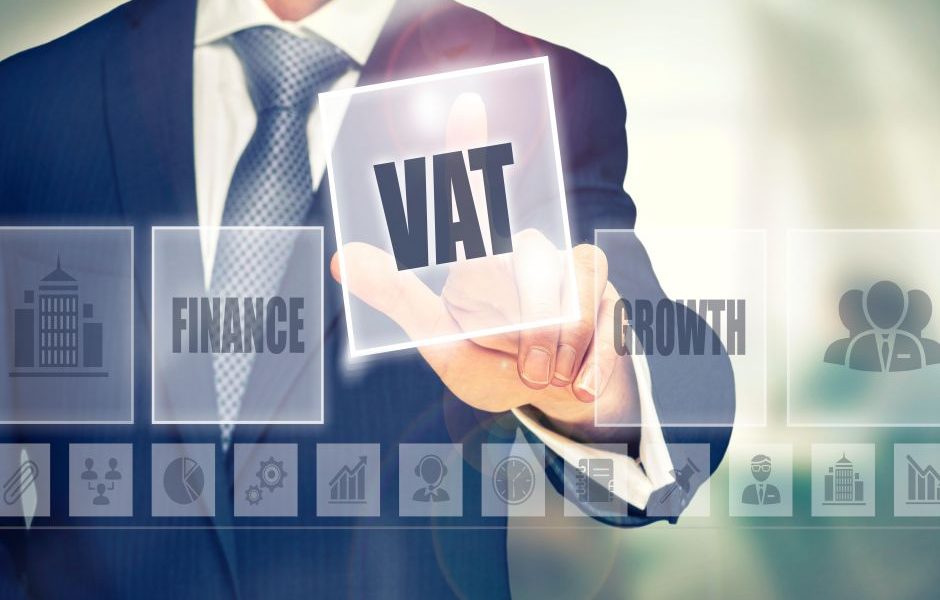